Madhya Pradesh Food: Madhya Pradesh is situated in the heart of India with Bundelkhand and Mewar in the North, Gujarat to the West, Maharashtra to the South.

This state has its own distinctive culture as well as cultural influences from its neighboring regions, which reflect strongly in its cuisine as well.

The culinary delights of Madhya Pradesh reflect its rich historical background and culture.

A light and healthy yet super tasty dish given to the whole country by Madhya Pradesh. It is made with flattened rice along with simmered onions and tomatoes and is garnished with green chilies, curry leaves, and a bit of lemon.

You will find Poha in every corner of Madhya Pradesh. 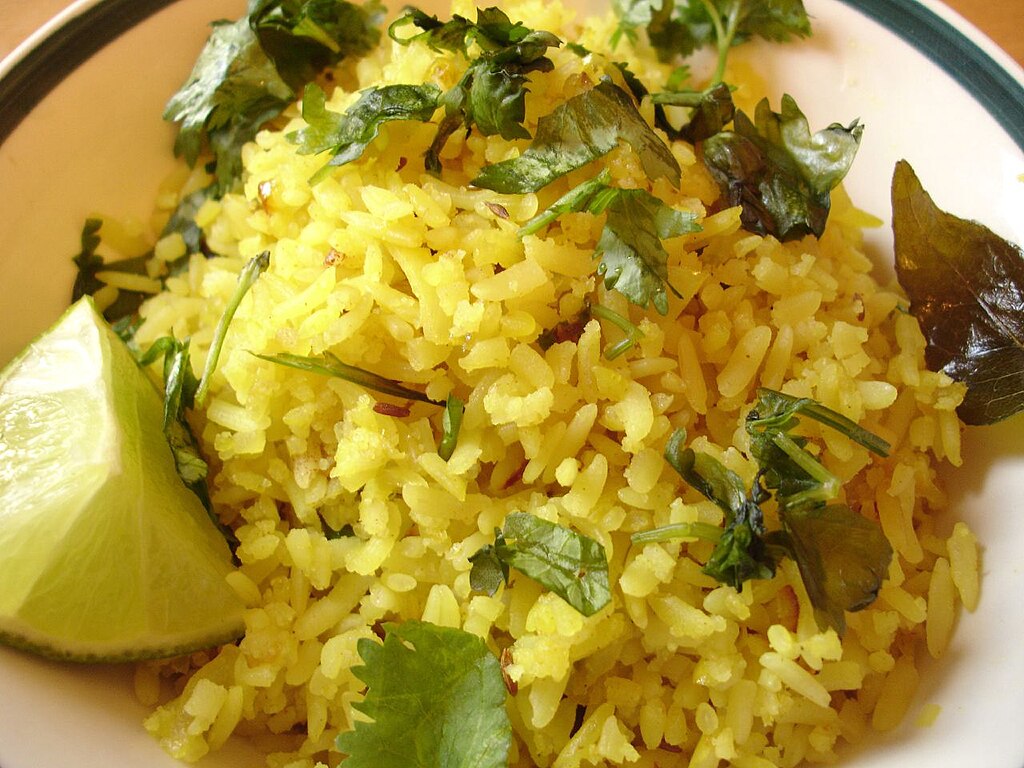 The Mughal style of cooking has highly influenced Madhya Pradesh cuisine. Seekh kebab is one of the famous Mughlai dishes which is extremely popular in Madhya Pradesh.

The dishes are prepared with well-minced meat along with spices. This kebab will melt into your mouth and leave an amazing taste.

Apart from Seekh Kebabs, Keema, Korma, Shammi Kebabs are a few of the other delicacies which people of Madhya Pradesh love to savor.

This is another Nawabi influenced delectable cuisine of Madhya Pradesh that will leave you longing for more of it.

It is prepared with mutton as the primary ingredient, along with a great dose of Indian spices.

Bhutte Ka Kees is a typical street food in Madhya Pradesh. It is prepared with corns with spices and skimmed milk.

Mustard seeds and green chilies are added as a garnish to enhance the flavors of the dish.

Daal Bafla has a high resemblance to the Daal Bati Churma of Rajasthan. It is a mouthwatering dish where the bafla is made with wheat flour and ghee. It is served with coriander sauce, popularly known as Hari Chutney.

Palak Puri is prepared with wheat dough mixed with spinach paste and some spices. It is not only delicious but also nutritious. It is best served with potato curry or aloo sabzi.

Where to find Palak Puri- You will find the best of Palak Puri in Indore.

Sev is a delectable noodle-like-looking snack made of chickpea flour, Sev is a stand-alone snack in Madhya Pradesh and is often served as a garnish on poha, sev puri, bhel puri, etc.

There are a number of variants of Sev in Madhya Pradesh, ranging from Ujjaini Sev to Ratlam Sev.

Where to find Sev- You will find Sev everywhere in the state.

Sabudana is basically sago, and Khichdi made of sabudana is not only tasty but also extremely healthy. It has a thicker and sticky consistency in comparison to other variants of Khichdi.

Also known as Indian pancakes, Malpua is a sweet delight that is prepared with flour which is fried in ghee and dipped in sugar syrup.  Malpua is mostly prepared at homes during festivals but is easily available at restaurants in Madhya Pradesh.

Biryani pilaf is a common delicacy in Madhya Pradesh. It is mainly prepared with Basmati Rice and mutton or Chicken. The Biryani is prepared with various varieties of spices, vegetables, and ghee. This is a must-try when you visit Madhya Pradesh and it will surely make you come back for more.

It’s not a poori, nor is it a kachori, but something in between. A local snack of Gwalior, Bedai, is pre-stuffed with spicy lentils. It is extremely famous and is savored mostly for breakfast or as an evening snack.

Badkul is a jalebi like looking dessert that tastes like gulab jamun. It is of spongy texture and is made of khoa.

Famous Drink in Madhya Pradesh is Toddy. This is a sweet, tangy and an alcoholic drink which made from palm or coconut tree.

This drink is white in color and has an alcohol content of around 5%. The best time to taste this delicacy is when it is freshly extracted from the palm or coconut tree.

This is said to have medicinal properties and works as a laxative too. Don’t drink too much and keep it away from Children. Ensure you are of legal age to drink Toddy. 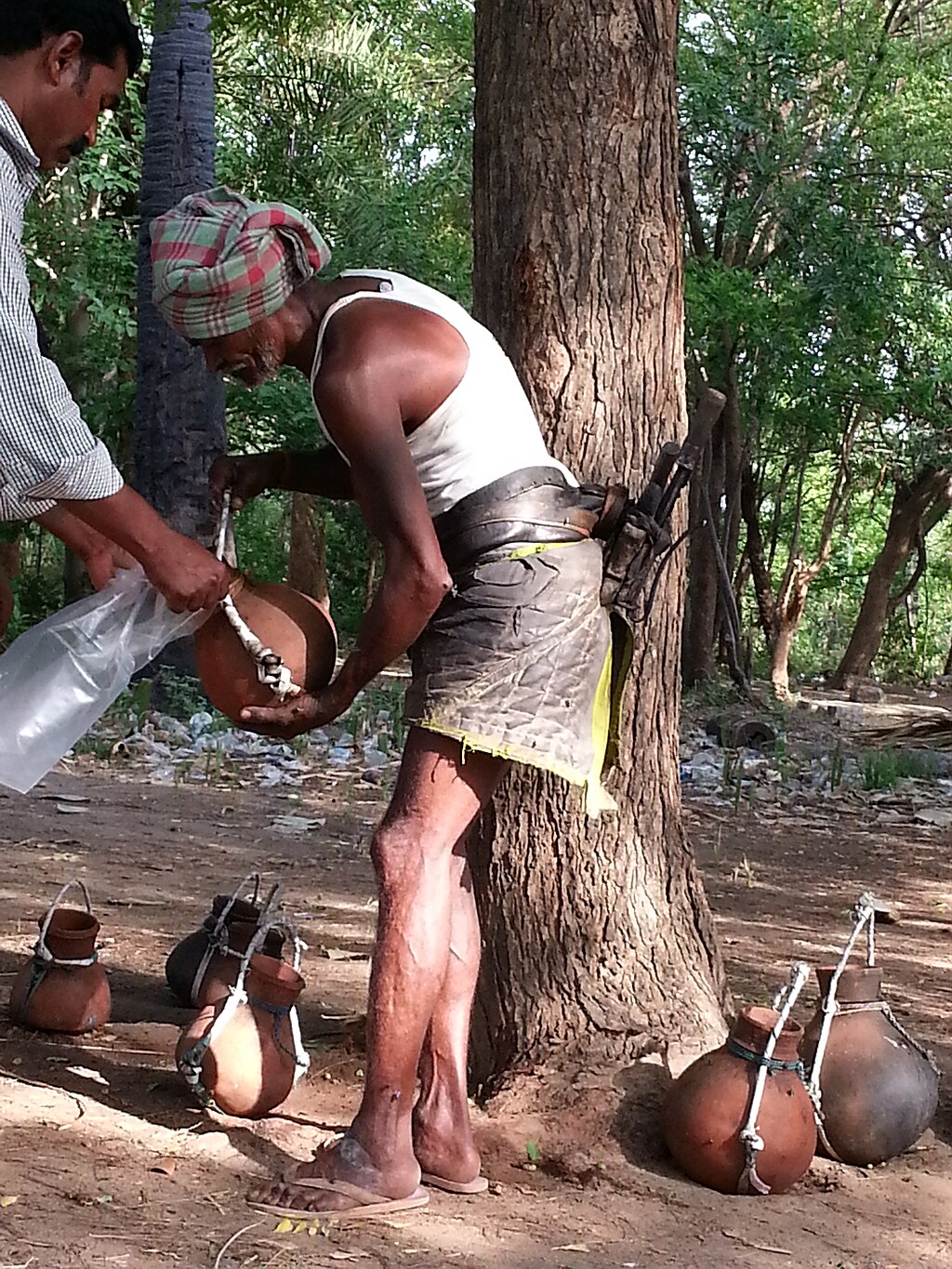