No one can forget the great speech delivered by the actor Akshay Kumar in the movie Namaste London in the year 2007.

A grandeur function is going on where the majority of the British people and a few of the Indian people get collected for a celebration.

But, then the leading actress ‘Katrina Kaif’ gets introduced to an old British man by her boyfriend. She all her life believed that she is British as she is born and brought up in London.

But then, when she introduced herself as ‘Jazz’ (her made-up English name instead of ‘Jasmeet’ (her real Indian name), the man takes advantage of the moment to show his expertise on India in an ill-mannered way which also mocks her deliberately.

Then, Akshay Kumar, the leading actor who loves her in the movie comes to her rescue by sharing his knowledge about India and how the culture teaches us the lesson to behave properly and with respect and he becomes the spot under the limelight.

This blog narrates his speech of 2007 according to 2020 to let know the world that India is still making quite some advancements and when you read them, just don’t be amazed. 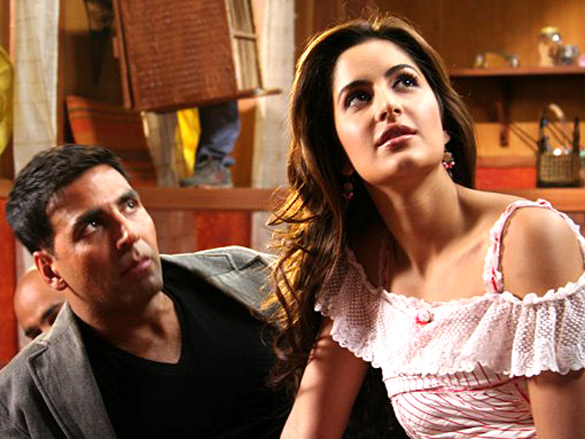 Namaste… with over 5000 years of history and culture, we Indians join our hands and bow down to greet each other with respect as we believe God resides in the heart of every human being.

We come from a nation where a catholic lady willingly stepped aside from the post of Prime minister for a Sikh and that Sikh takes the oath of Prime Minister from the hands of a Muslim President to handle the responsibility of a nation with 80.5% Hindus.

India has the most number of English language speakers who are bilingual and the fact is that most of the words are taken from the language Sanskrit.

In 2019, TimesofIndia published an article stating 11 words taken from Sanskrit to English which people are not aware of like Pippali became pepper, Kafa became Cough, Sarpa became a serpent, and many more.

According to the Statista 2015 survey, there are more than 118239 registered newspapers and periodicals in India which are published daily in more than 22 languages every day with a readership of over 425 million (stated in the print readership survey of 2019).

The dialogue in the movie states that ‘we have reached the moon and back but you still believe that India is a land of only snake charmers ’.

After this movie, ISRO has conducted more than 29 missions which the world is still thanking India for. Though India is still at the third number when it comes to the number of doctors India produces the most number of engineers.

We still bow down in front of others as we believe no one is beneath or above us in human stature.

If you need more information or check the facts, you can always Google it, whose CEO is you guessed it, Indian.

Also, Read The Ancient and Historic temples of India.